History of the NAACP 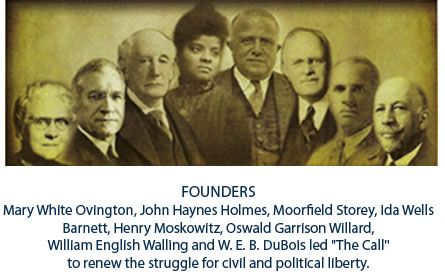 Founded February 12, 1909, the NAACP is the nation’s foremost, largest, and most widely recognized civil rights organization. Its more than half-million members and supporters throughout the United States and the world are the premier advocates for civil rights in their communities, leading grassroots campaigns for equal opportunity and conducting voter mobilization.

In 1908, a deadly race riot rocked the city of Springfield, the capital of Illinois and resting place of President Abraham Lincoln. Such eruptions of anti-black violence – particularly lynching – were horrifically commonplace, but the Springfield riot was the final tipping point that led to the creation of the NAACP. Appalled at this rampant violence, a group of white liberals that included Mary White Ovington and Oswald Garrison Villard (both the descendants of famous abolitionists), William English Walling and Dr. Henry Moscowitz issued a call for a meeting to discuss racial justice. Some 60 people, seven of whom were African American (including W. E. B. Du Bois, Ida B. Wells-Barnett, and Mary Church Terrell), signed the call, which was released on the centennial of Lincoln’s birth.

Echoing the focus of Du Bois’ Niagara Movement for civil rights, which began in 1905, the NAACP’s aimed to secure for all people the rights guaranteed in the 13th, 14th, and 15th Amendments to the United States Constitution, which promised an end to slavery, the equal protection of the law, and universal adult male suffrage, respectively. Accordingly, the NAACP’s mission was and is to ensure the political, educational, social and economic equality of minority group citizens of United States and eliminate race prejudice. The NAACP seeks to remove all barriers of racial discrimination through democratic processes. 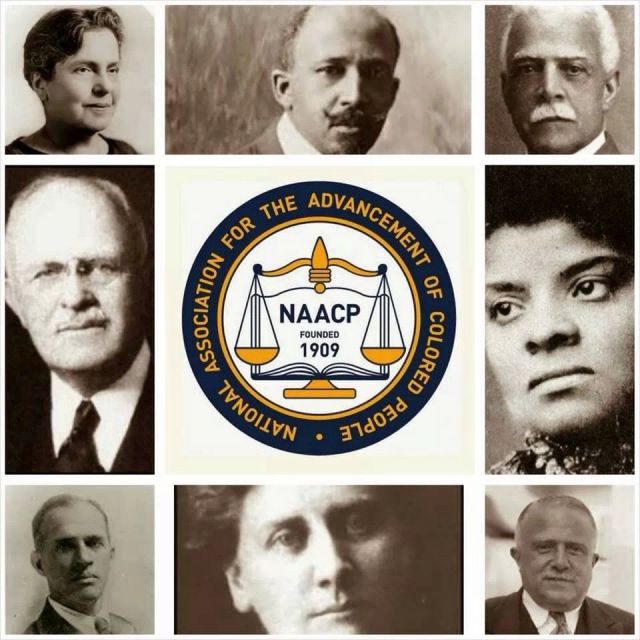 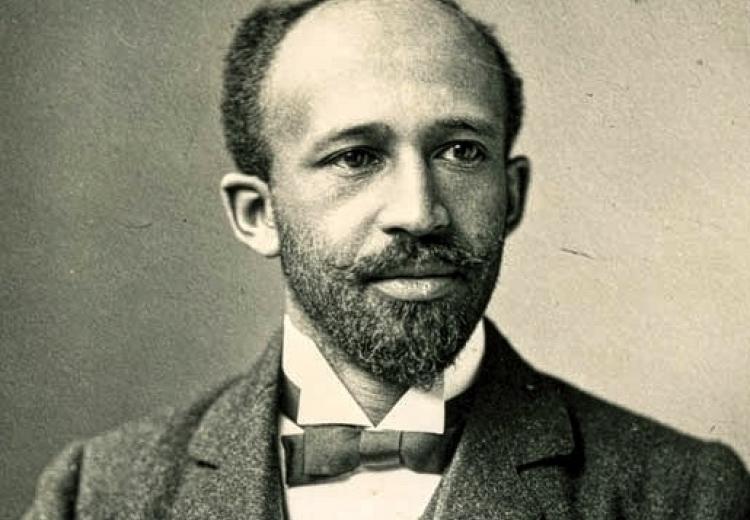 W.E.B. Du Bois founded The Crisis magazine in 1910 as the premier crusading voice for civil rights. Originally subtitled, “A Record of the Darker Races,” The Crisis was a groundbreaking outlet for discussing critical issues confronting the African American community and sharing the intellectual and artistic work of people of color. In its first decade, The Crisis focused on vital issues like lynching and World War I. From 1920-1921, Du Bois also published a children’s edition of The Crisis, called The Brownies’ Book, the first periodical exclusively for black youth in American history.

In time, The Crisis became a voice of the Harlem Renaissance, as Du Bois published works by Langston Hughes, Countee Cullen and other famous African American literary figures. In 1928, expanding the magazine’s artistic reach, Du Bois founded Krigwa Players (CRIGWA: Crisis Guild of Writers and Artists) to foster theater production about, by, for, and near the African American community.

Now published quarterly, The Crisis remains the official publication of the NAACP and is the NAACP’s articulate partner in the struggle for human rights for people of color. A respected journal of thought, opinion and analysis, The Crisis continues to explore past and present issues concerning race and its impact on educational, economic, political, social, moral, and ethical issues. In addition, each issue is highlighted with a special section, “The NAACP Today” reporting the news and events of the NAACP on a local and national level.